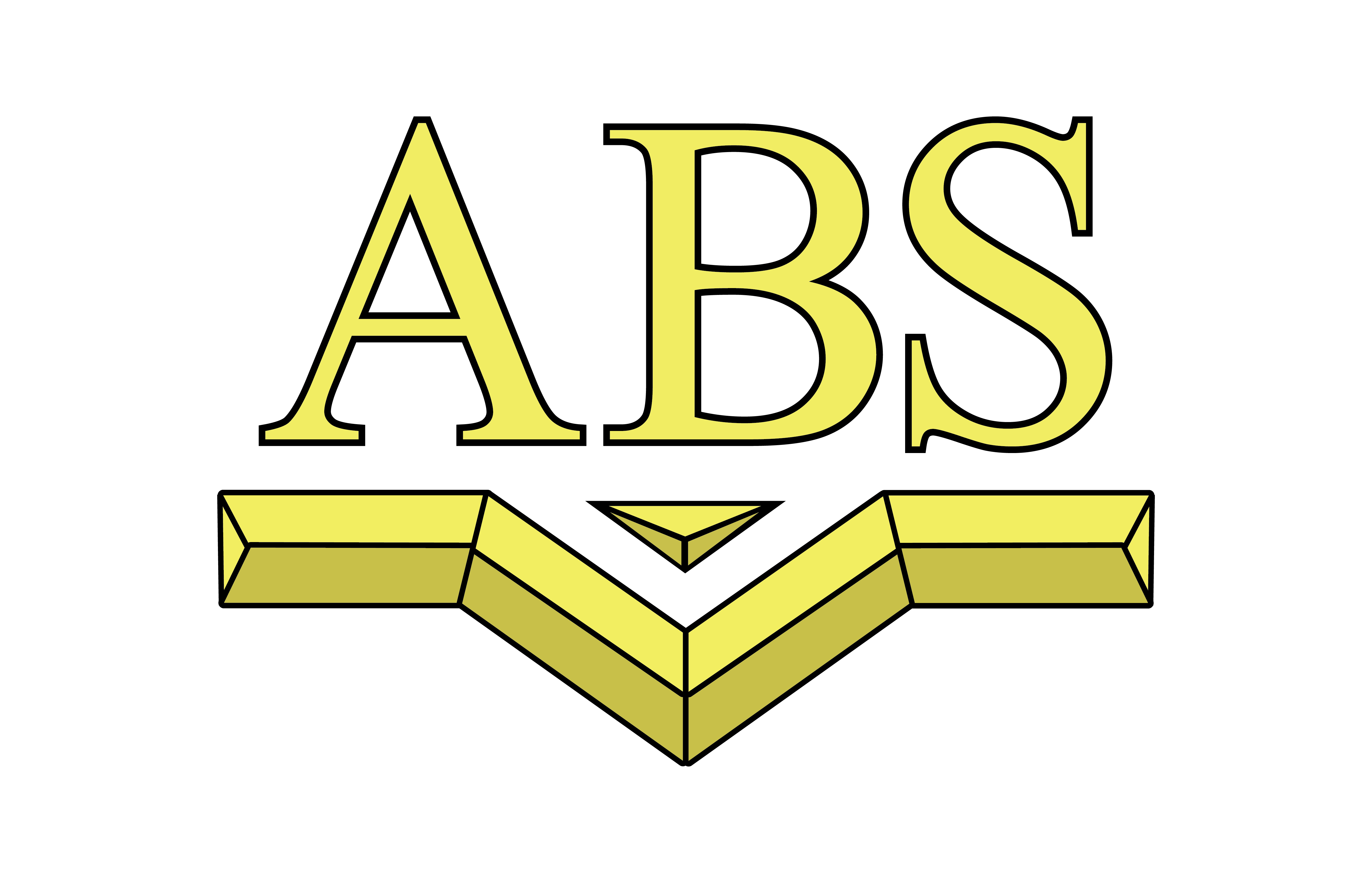 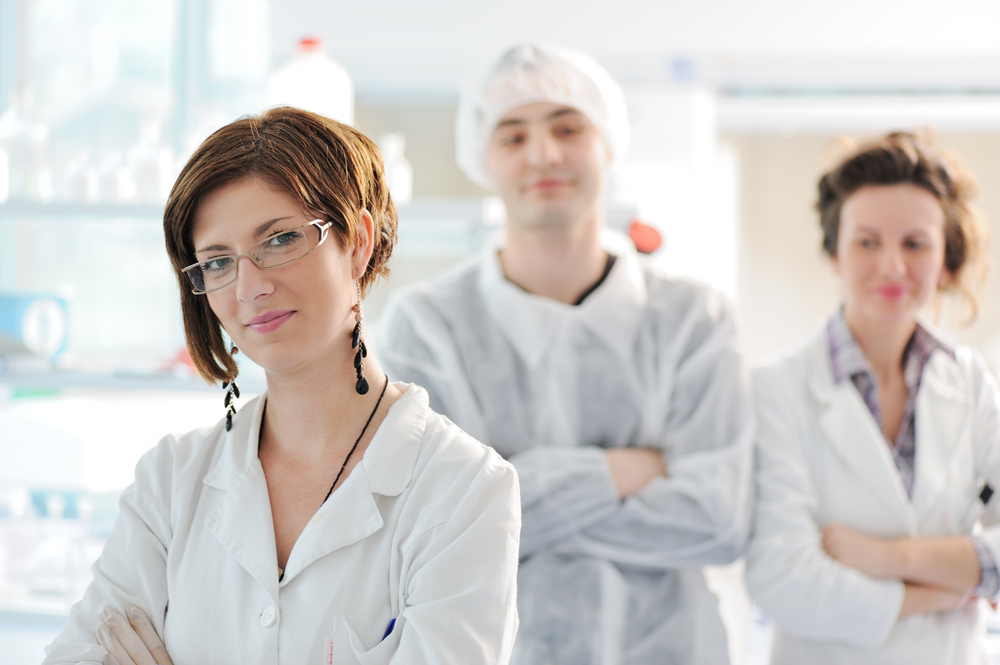 This post is not about how to write a scientific paper, which is a disciplined and rigorous process. It is about communicating science with one another and non-scientists. It is inspired by an interview with Alan Alda that I recently heard and by observing interactions between our clients and other scientists over several decades.

Many of you know of Alan Alda as an actor in the television series MASH and a multitude of movies. Alda is also a founder of the Alan Alda Center for Communicating Science at Stony Brook University. For fourteen years, he was the host of Scientific American’s Frontiers in Science where he interviewed scientists exploring advances in science and technology. While interacting with scientists, he observed that these discussions could become unidirectional and pedagogical rather than conversational and natural. This could make science less accessible. To address this, Alda used improvisational and messaging techniques to improve communications.

One technique that Alda described is mirroring. In this exercise, one tries to mirror the movements of the other person as if they are a mirror replicating the person’s movements. This is more difficult than it may seem because it is very challenging to keep up without delays. The person being mirrored must slow down for this to work. In a similar manner, as scientists who are so skilled and immersed in our work, we must learn to slow down so that we don’t lose the connection.

I have also observed that when scientists interact with each other there is a tendency, to which I am prone, to go too fast. That no one can be an expert in all areas is obvious, but in the excitement of presenting our ideas we sometimes forget this. Likewise, rather than mirroring the understanding of our counterparts, some of us may paint the mirror with a barrage of facts rather than using it is a tool for communication.

Scientists are driven by facts and objective reasoning. We strive to prove or disprove a hypothesis. These are meritorious characteristics. It is also important to remember that innovative and important ideas are less effectual unless they can be effectively communicated to and understood by others. Overwhelming the listener with facts, without mirroring the listener’s understanding and perspectives, can shut down communications. Slowing down a bit and leaving space to see the mirror can benefit the giver and receiver of ideas, fostering an interchange of thoughts.

In this third post that discusses ABS Core Values and what they mean for ABS and our clients, I discuss Transparency. We previously discussed Excellence and Accountability. Neither of these are possible without transparency.

In the previous blog post, I introduced ABS’ Core Values. These values stem from our goal to be a company that performs to the highest standards for our clients over the long term. I also discussed Excellence: what it means in an operational sense, and what we do to sustain it. Excellence is not possible without Accountability, our next Core Value.

At ABS, we are going through an exercise to clarify and evaluate our Core Values from a performance perspective. This exercise is based upon a book by Natalie Dawson, TEAMWORK How to Build a High-Performance Team. The values that we selected are meant to be actionable and drive our decisions on hiring, rewarding high-performance, and firing. They are intended to guide our individual and company performance.

I am going a bit out on a limb here and tackle a somewhat different topic than usual because we should be prepared for what may come. Right now, our industry is doing very well. We are coming off successes with the COVID vaccines, and there are major new discoveries in many areas. Employment is at an all-time high. However, there are headwinds ahead. Inflation rates are high. This erodes buying power for individuals and corporations. Central banks are raising interest rates to control inflation. Historically, such increases have often led to recession. In addition, political pressures are pushing to lower drug costs. Whatever side of the debate you are on with respect to this issue, lower revenues could impact future R&D.